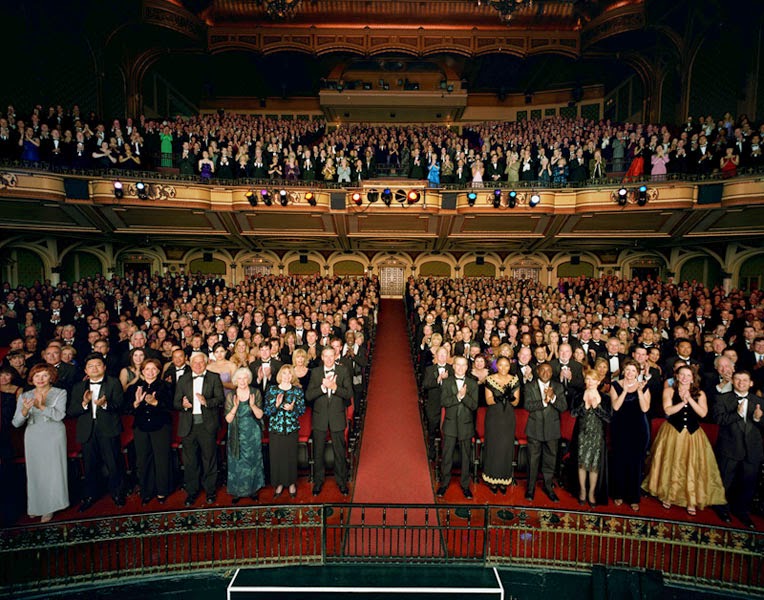 Holy cow. Ten straight hours of theater. I did. I sat through every single play. I have twenty-seven solid pages of notes, half a page for each play: all fifty-four of them. Here are some things that I learned:

Boston has some a-m-a-z-i-n-g actors. While I definitely saw familiar faces and friends, they were few and far between. Instead I was delighted by performer after performer after performer I had never seen before do some great great work. Watching it all had some terrifying implications for myself as an actor. Granted I know more than a few of them were equity, and that’s not happening any time soon for yours truly, but STILL. Wowza.

This town’s also got some amazing playwrights. There were many great, and I’m talking GREAT plays. Plays I would be thrilled to see performed again. Obviously much credit has to be given to the actors and director, but the plays were legitimately surprising and subtle and poignant and laugh out loud funny. I can’t think of the last play I saw that had me laugh as much as I did at so many of the absolutely terrific pieces presented at the Calderwood this afternoon/evening.

It didn’t feel like ten hours. Granted, I was smart. I packed snacks and three bottles of water. Also, I am somehow part-camel and never needed to use the bathroom which is good because:
Some of the intermission breaks are short. There were a few hours where six plays were crammed into the itinerary instead of just five and one particular break seemed to have been less than sixty seconds, just enough time to let people flee into and out of the theater.

The plays were uniformly good. I can count on one hand with some digits left over the plays that I flat out didn’t like. But the plays that I loved? I can’t count them all on BOTH hands. I’m going to obviously be posting individual reviews soon (though I think I’ll organize my posts into the hour chunks, reviewing five (sometimes six) plays at a time) but here are my top fifteen favorites in some particular order:

I had so much fun and I can’t thank the Boston Playwright’s Theater for putting on such a crazy but crazy marvelous event. I can’t wait for next year!
· 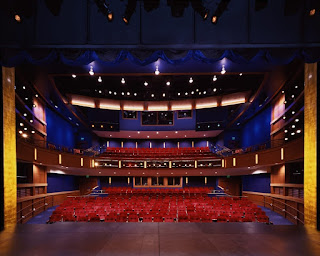 It is with vim and vigor that I return from having watched fifty plays in ten hours. You'd think after all that, I'd want to plop on my bed never to reawaken, but seeing that barrage of talent and creativity hour after hour it only pumped me full of adrenaline and I've got to share some of my thoughts before turning to bed.

First, some house keeping. Apparently two years ago they stopped doing the warm up laps so I have nothing to comment on regarding them as they didn't happen. Second, I will not be writing full reviews of all the plays. In fact I currently plan on only reviewing fourteen, split up into seven thematic pairs. This does not necessarily mean that these are my favorites (though I admit to greatly liking all fourteen of them) but it more means that I really want to discuss and examine these fourteen plays in particular. This meant that in some comedies I really enjoyed I will not be reviewing because I don't know if I'd have a much to say but "…
Read more 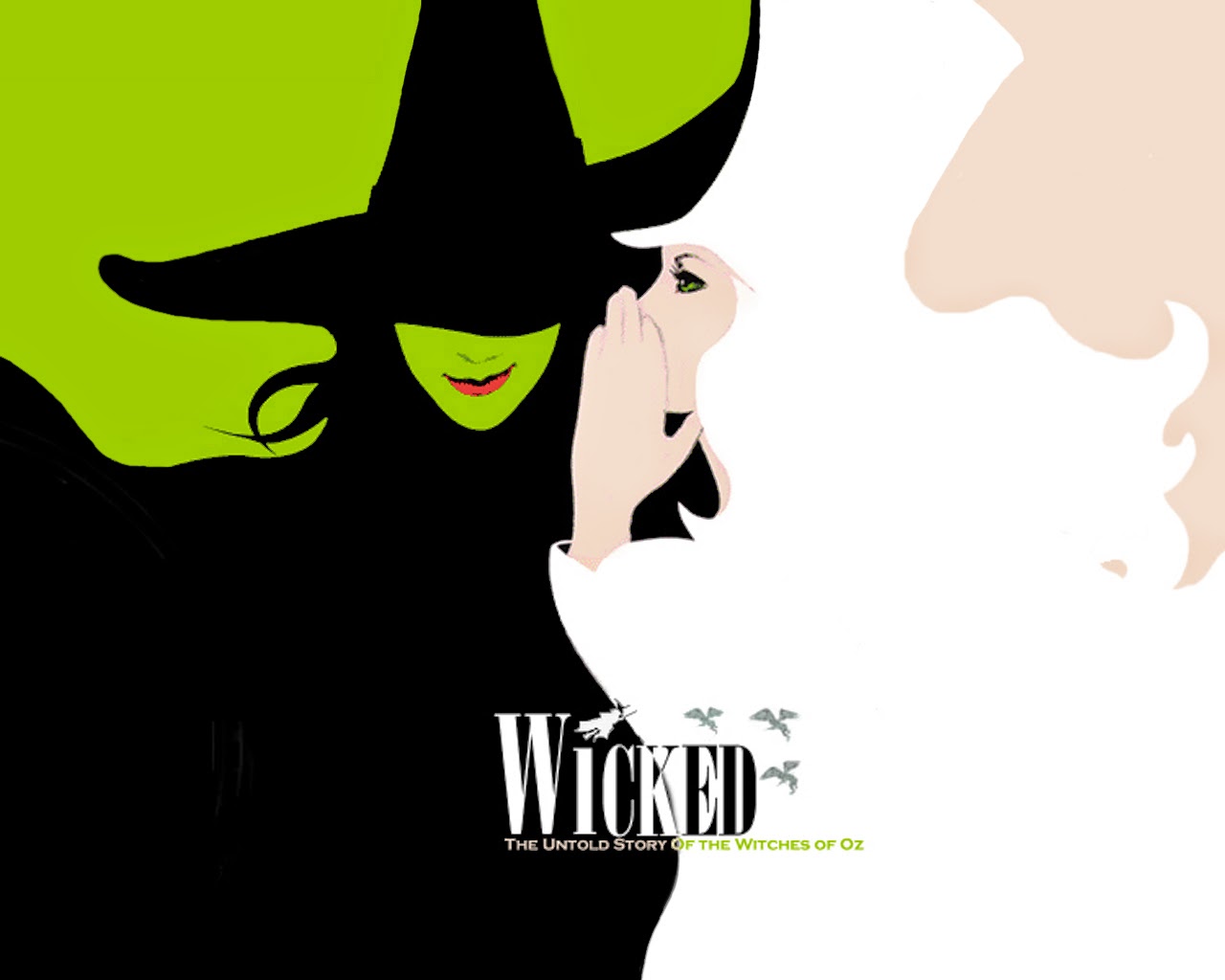 The Doppler of My Heart by Rick Park, Directed by Josh Glenn-Kayden, Presented by Company One Seven plays in and we have, by my reckoning, the first truly great ten minute play. It stars Greg Maraio and Becca Lewis (making a welcome return from the one minute readings of the previous day) as a married couple, Donnie and Eileen, who are taking a drive up to Connecticut. Their accents are thick and Boston. There’s amusing talk of checking “dopplah” “weathah”, as if she’d known it’d be this cold she’d have worn her “parkah” (… guess I probably don’t need the extra “h” on that word). There’s this delightful “Who’s on First”-type exchange as Eileen is complains about missing her friend’s nephew in a school production of Wicked. (he's playing Glinda and wants to perform on Broadway. "Yeah," quips Donnie, "Broadway in Somerville")
“It’s Wicked?” he asks.
“Yeah!”
“Wicked what?”
It’s hard to describe what made the play so effective. A huge acknowledgement must go to bot…
Read more 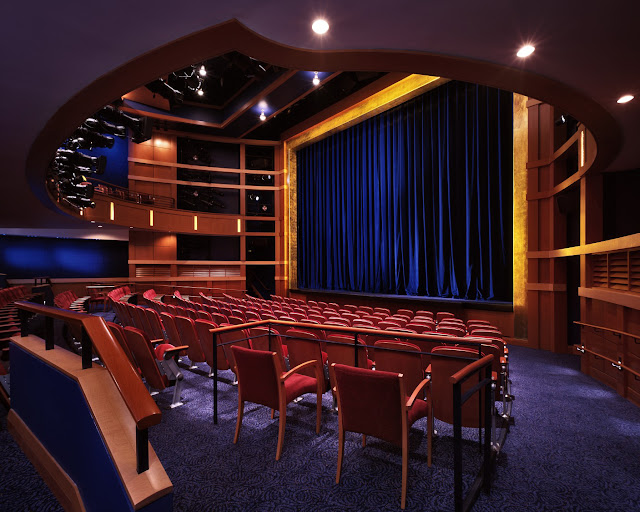 
Well, the truth of the matter is that three of those four years I've sadly been acting in a play that coincided with the Boston Theater Marathon or I had rehearsal during such a period. It seems blatantly insane for theater companies to tie up their actors during such an important cross-theater extravaganza such as this, but I am here to tell you that that's the truth. The other year? I was completely broke and couldn't justify buying tickets.

But that's all changed now! I am NOT either performing in any or in rehearsals for any shows right now so I'm all charged up to once again revisit my marathon reviewing attempt. In my last two times I have not once come CL…
Read more